China, officially the People’s Republic of China (PRC), is a unitary sovereign state in East Asia and the world’s most populous country. China is fast becoming one of the most popular study abroad destinations for international students; all thanks to its growing economic power, and fast rising tech industries.

1. Fudan University–  located in Shanghai, China, is one of the most prestigious and selective universities in China. It is also a member in the C9 League. Its institutional predecessor was founded in 1905, shortly before the end of China’s imperial Qing dynasty. Fudan is now composed of four campuses in downtown Shanghai, including Handan, Fenglin, Zhangjiang, and Jiangwan, which share the same central administration. 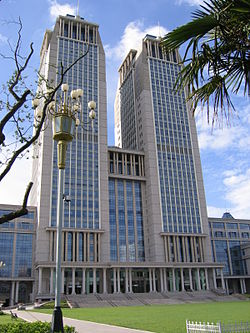 2. Shanghai Jiao Tong University– is a public research university in Shanghai, China. Established in 1896 as Nanyang Public School by an imperial edict issued by the Guangxu Emperor, it is the second oldest university in China and is renowned as one of the most prestigious and selective universities in China.

4. University of Science and Technology of China- (USTC) is a national research university in Hefei, Anhui, China, under the direct leadership of the Chinese Academy of Sciences (CAS). It is a member of the C9 League formed by nine top universities in China. Founded in Beijing by the CAS in September 1958, it was moved to Hefei in the beginning of 1970 during the Cultural Revolution.

USTC was founded with the mission of addressing urgent needs to improve China’s economy, defense infrastructure, and science and technology education. Its core strength is scientific and technological research, and more recently has expanded into humanities and management with a strong scientific and engineering emphasis 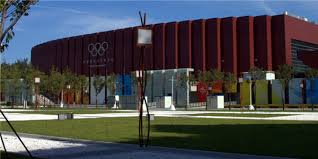 7. Tsinghua University Founded in 1911, Tsinghua University is a public research university which is consistently ranked as one of the best universities in China (recently featured in the top 25 of the QS World University Rankings. The university currently has 14 schools and 56 departments. It has faculties in science, engineering, humanities etc…